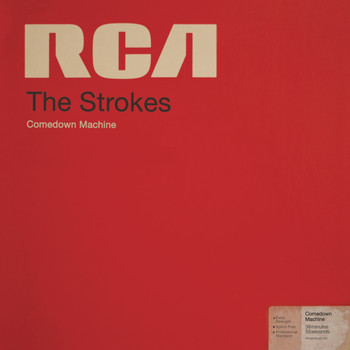 7digital What we said: Julian Casablancas and co were once officially the hippest band on the block, but just how cool are they now, 15 years into their career? Well, cool enough that a new Strokes album is still treated as “A Big Deal” by the underground indie press. Certainly cool enough that Casablancas can still pull off sounding fatally bored without being branded contrived. And definitely way too cool to do tours, interviews or press releases. Indeed, it’s because of those final three points that the only knowledge we can share on Comedown Machine is that it was recorded in Jimi Hendrix’s legendary Electric Lady Studios. What we can tell you, however, is that it sounds a) good and b) like The Strokes (choppy guitars, motorik rhythms, nostalgic synth sounds; you know the drill). So we can’t really blame them for letting the music do the talking, can we?

Also by The Strokes