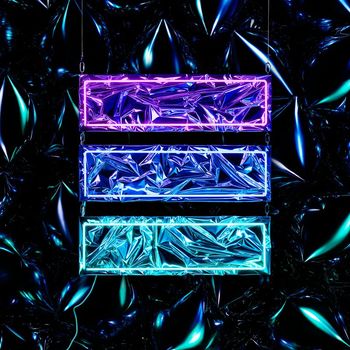 7digital What we said: Considering that Two Door Cinema Club criticised their previous LP for being “incredibly safe”, fans could be forgiven for bracing themselves for a radical new sound on album number three. Gameshow isn’t quite the game-changer it’s been billed as, but it does find Alex Trimble and co sounding refreshed from their four-year break, dabbling in sun-dappled disco (‘Bad Decisions’) and funk-pop (‘Are We Ready? (Wreck)’), and offering a laidback, 80s feel throughout. Look beneath the songs’ breezy surfaces, however, and you’ll find weighty themes, ranging from searing indictments of the internet age to frank discussion of manipulation within the music industry. So while Gameshow might be melodic and accessible, “safe” it certainly isn’t.