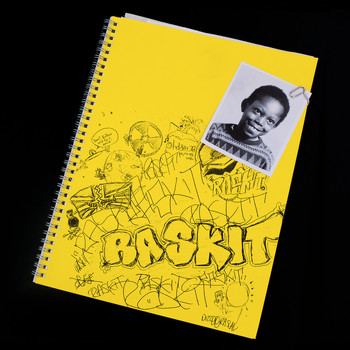 7digital What we said: Given grime’s dominance in the mainstream, you might think Dizzee Rascal would be keen to resume his responsibilities as ringleader on this, his first album since 2013. Not according to a recent Guardian interview, in which the Camberwell MC emphatically dismissed the suggestion, stating, “I know loads of these MCs still use my lyrics, my flow and my sound... I’m here trying to make something new.” Regardless, this sixth LP purposely kicks against the pop/EDM direction of Dizzee’s last two LPs, combining a tougher, less pool party-pleasing sound with refreshingly frank recollections of the beginnings of his career, now more than 15 years ago. Raskit is all the stronger for its realness.