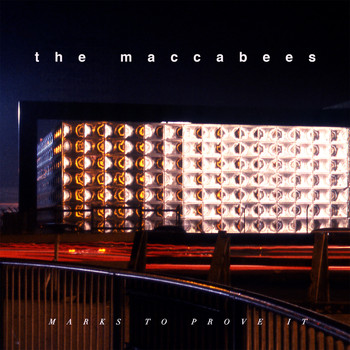 Preview Marks To Prove It

7digital What we said: Buoyed by the success of 2012’s Mercury Prize-nominated, Ivor Novello-approved Given To The Wild, The Maccabees bounded back into their South London studio with the aim of producing a swift follow-up. Six months of scrapped ideas later, it became clear that the five-piece would require a lengthier gestation period and a total change of tack creatively to conquer their writers’ block. Marks To Prove It bears the battle scars of that process in the best possible sense, setting emotions of frustration, hurt and hope amongst much cleaner arrangements that were clearly designed with live performance in mind. It’s this subtle evolution of their sound that makes all the difference, most notably on the beautifully-atmospheric ‘Kamakura’ and ‘Spit It Out’.

Also by The Maccabees